Huawei Y9a smartphone was launched in September 2020. The phone comes with a 6.63-inch touchscreen display with a resolution of 1080×2400 pixels and an aspect ratio of 20:9. Huawei Y9a is powered by a 1.8GHz octa-core MediaTek Helio G80 processor that features 2 cores clocked at 2GHz and 6 cores clocked at 1.8GHz. It comes with 6GB of RAM. The Huawei Y9a runs Android 10 and is powered by a 4300mAh non-removable battery. The Huawei Y9a supports proprietary fast charging. 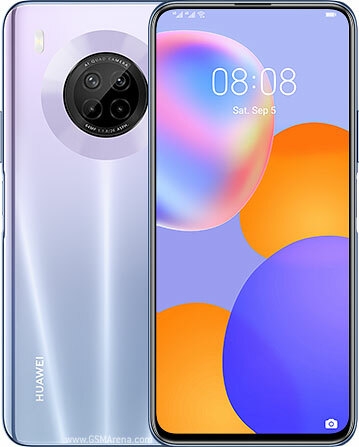 The Huawei Y9a runs EMUI 10.1 is based on Android 10 and packs 128GB of inbuilt storage that can be expanded via microSD card (up to 256GB). The Huawei Y9a is a dual-SIM (GSM and GSM) smartphone that accepts Nano-SIM and Nano-SIM cards. The Huawei Y9a measures 163.50 x 76.50 x 8.95mm (height x width x thickness) and weighs 197.00 grams. It was launched in Midnight Black, Sakura Pink, and Space Silver colours. 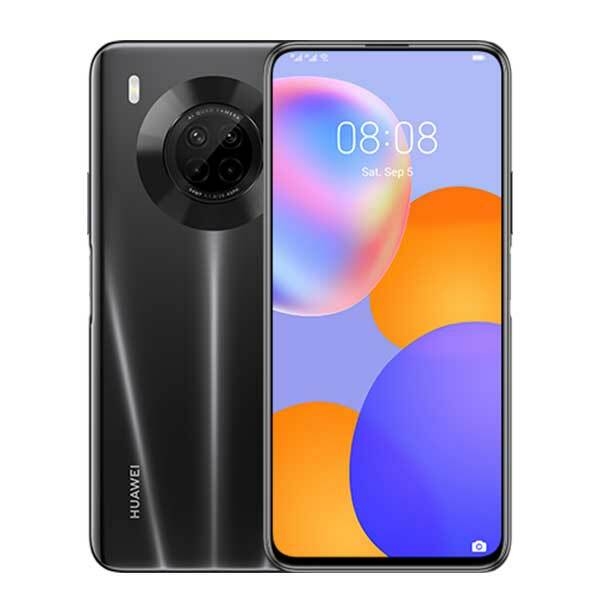