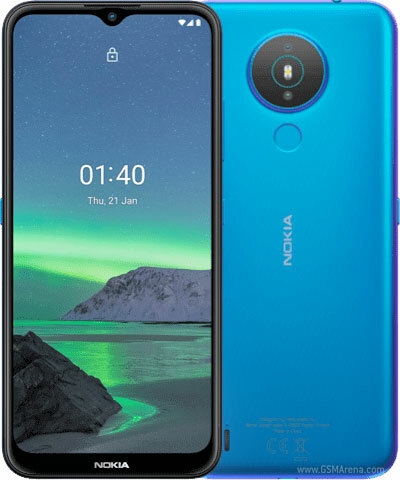 As far as the cameras are concerned, the Nokia 1.4 on the rear packs an 8-megapixel primary camera, and a 2-megapixel camera. The rear camera setup has autofocus. It sports a 5-megapixel camera on the front for selfies. 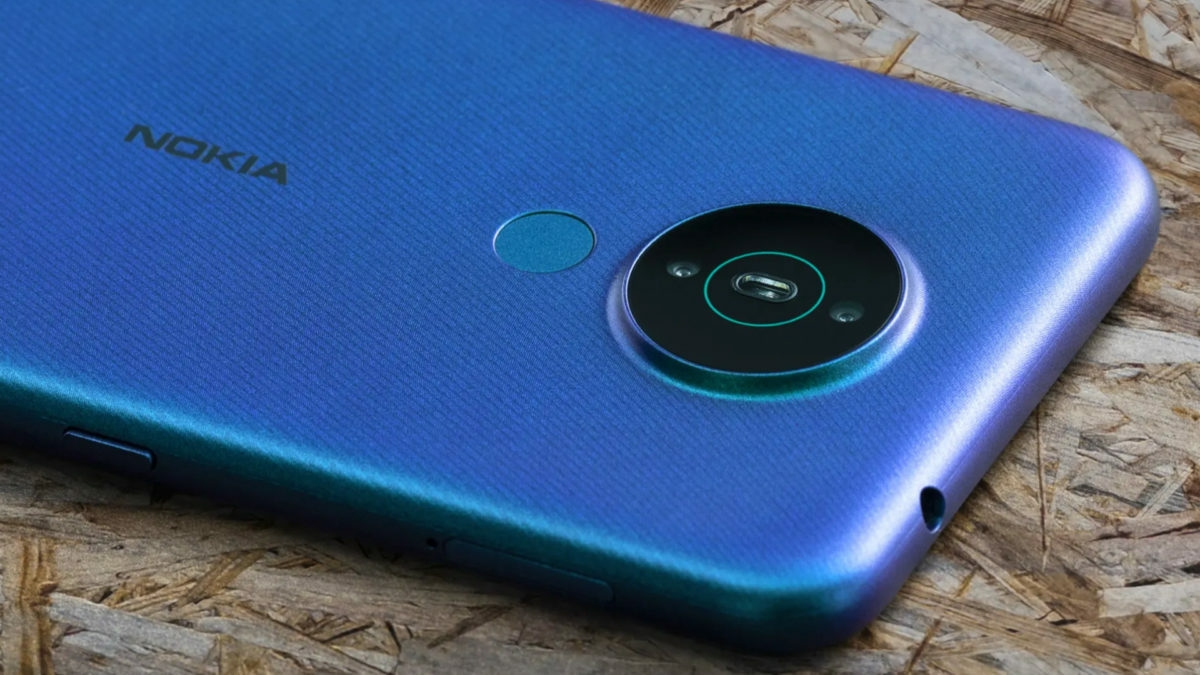 Connectivity options on the Nokia 1.4 include Wi-Fi 802.11 b/g/n, GPS, Bluetooth v4.20, Micro-USB, FM radio, 3G, and 4G (with support for Band 40 used by some LTE networks in India). Sensors on the phone include accelerometer, proximity sensor, and fingerprint sensor.