Connectivity options on the Samsung Galaxy M01 include Wi-Fi, GPS, USB OTG, Micro-USB, FM radio, 3G, and 4G (with support for Band 40 used by some LTE networks in India). Sensors on the phone include accelerometer and proximity sensor. The Samsung Galaxy M01 supports face unlock. 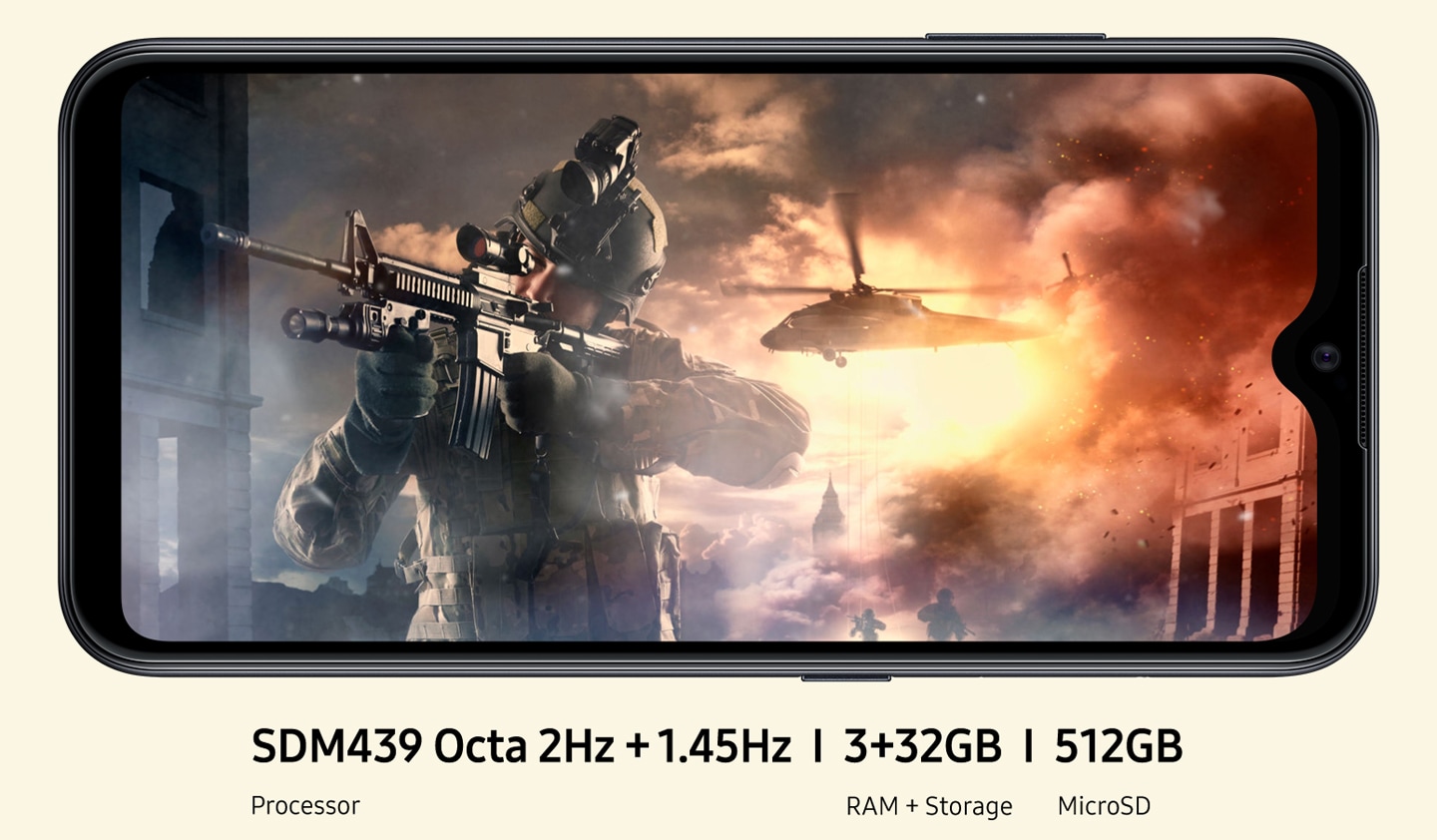 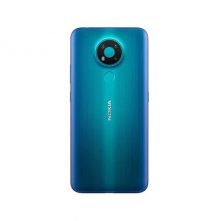 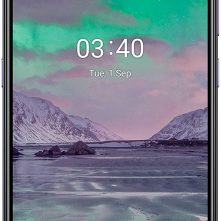 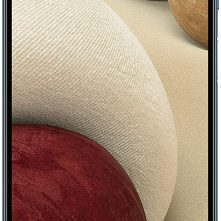 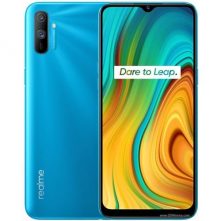 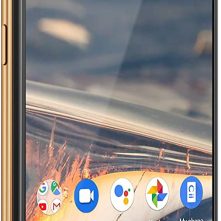 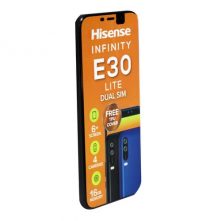