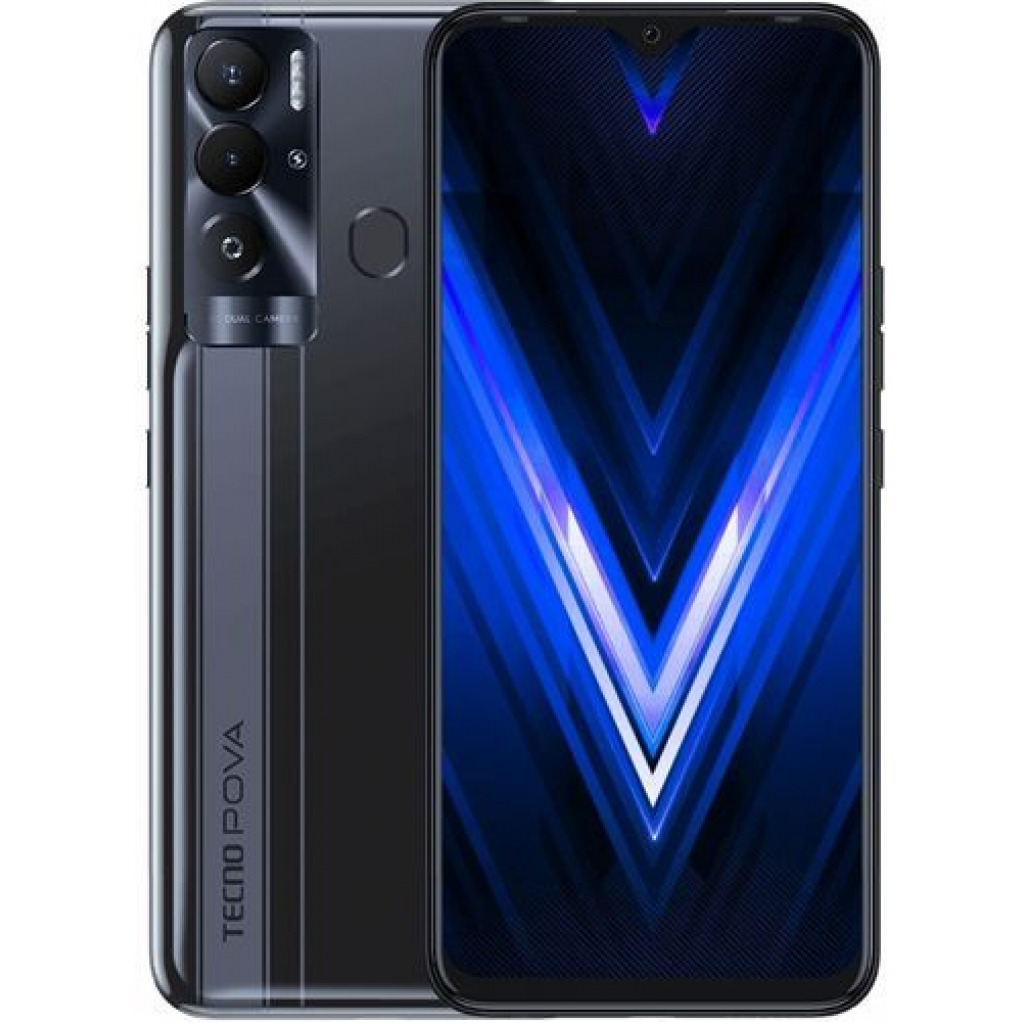 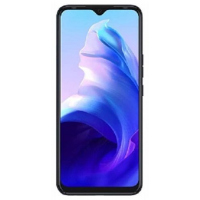 Out of Stock
Tecno 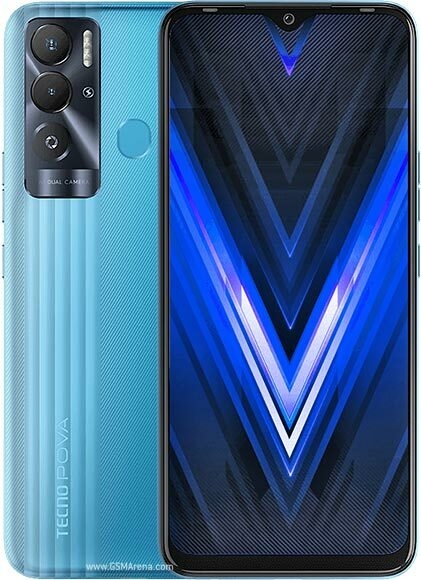 As far as the cameras are concerned, the Tecno Pova Neo on the rear packs 13-megapixel camera. The rear camera setup has autofocus. It has a single front camera setup for selfies, featuring an 8-megapixel sensor. 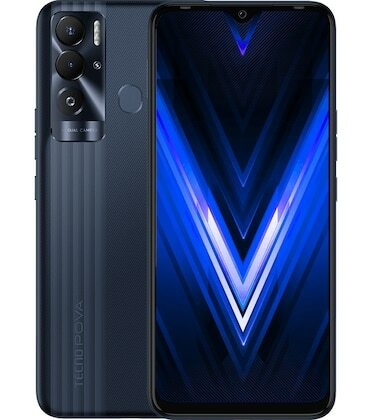 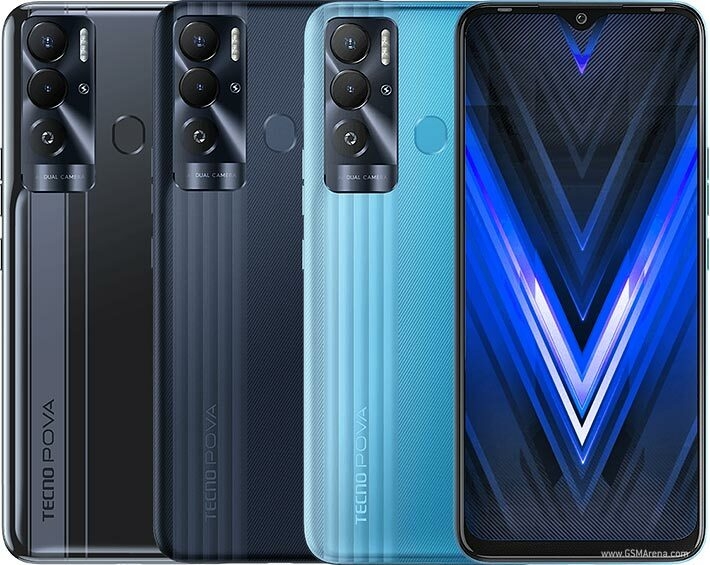 Connectivity options on the Tecno Pova Neo include Wi-Fi, GPS, USB OTG, FM radio, 3G, and 4G (with support for Band 40 used by some LTE networks in India). Sensors on the phone include ambient light sensor, proximity sensor, and fingerprint sensor.